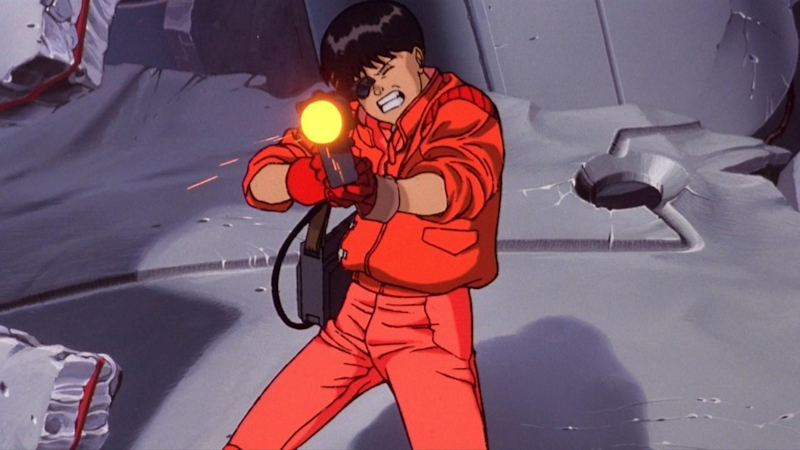 This is yet another Akira DVD box set to lighten our pockets with few new extras to truly justify it's release. Thankfully, the quality of the movie and the fact that both the new and old versions/dubs are present, this may be a nostalgia trip many are willing to take.

The first disc, though it has a different design, is exactly the same as the first disc included on the earlier Akira DVD release. It contains the Akira re-mastered version, along with Japanese and English audio tracks and subtitles. The new dub, although I'm sure you will have heard of Pioneer's effort put into it, just doesn't have the same feel or charm that the older dub had. Little emotion is used, and a lot just doesn't seem believable. Thankfully, the translation is far more faithful than the Streamline release', and to many this is all that matters

The second disc contains both the old Production Report and the old Akira version. We aren't just talking the dub either, everything is exactly as it was on it's original release date, the washed out look, the dull, less vibrant colours and the shaky screen are all here. It makes for some interesting comparisons, and makes you think how far the film has come since it is a new master. The dub is also very interesting, and apart from the occasional curious mispronunciation of names and the odd hick-up with various voice-to-character matches, this is done with what seems like a far greater effort than the newer dub, and too many these was the first dubbed anime they ever heard, making it a classic.

The only real extra is the Production report, a short documentary that includes interviews with many people who worked on the film, including creator and director Katsuhiro Otomo himself. The DVD's themselves are actually my favourite feature, the box itself has the old VHS dub release's design, the much used picture of Kaneda standing high above Neo-Tokyo. The Pioneer re-master has the image used for the original VHS box set, of Kaneda on his bike complete with goggles, and lastly the Streamline dub has the manga-style image of Kaneda walking towards his bike as seen on the Production Report VHS.

8
Worth getting if you want the old dub, but if you already have any other Akira DVD, you should avoid.
COMMENT AND DISCUSS
blog comments powered by Disqus