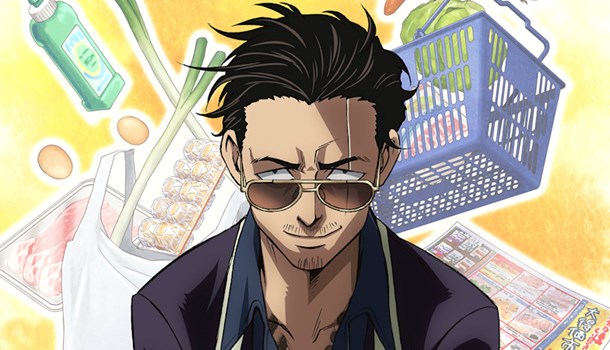 
Kousuke Oono's hit slice-of-life gangster comedy is coming to Netflix in 2021. The series has already been adapted into a live action TV drama by Nippon TV. The anime will be produced by J.C Staff, who have also worked on Danmachi and Hi Score Girl among scores of others..

Japan’s most evil yakuza makes its cutest househusband! Follow Tatsu’s journey from underworld legend to domestic bliss when the anime adaptation of Kousuke Oono’s hit comedy manga The Way of the Househusband premieres in 2021. 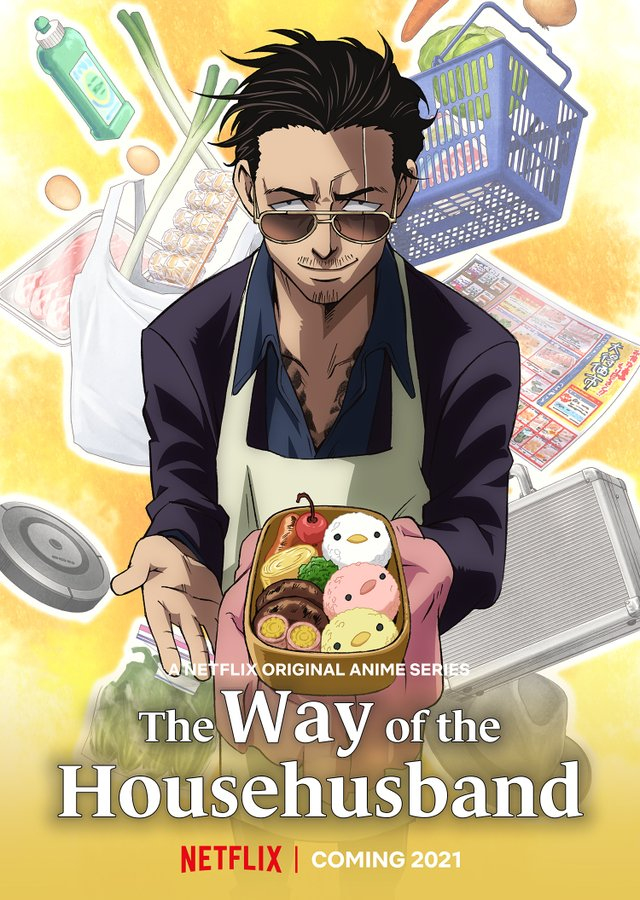