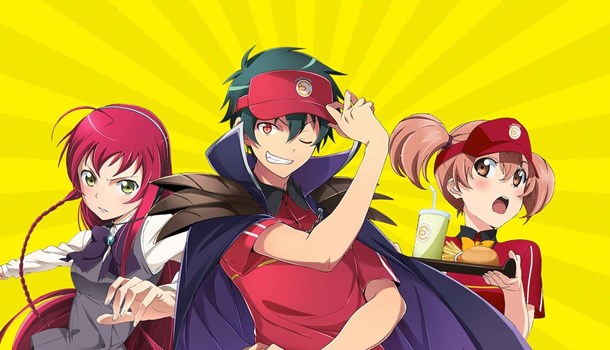 The Devil Is a Part-Timer Season 2 confirmed


Eight years after its first anime outing came to an end, The Devil is a Part-Timer is now set for a brand new season, which will see all of it’s former Japanese voice cast reprise their roles.

Confirmed during the first day of Kadokawa Light Novel Expo at the beginning of March, the new season will pick up from season one as the Demon King, Sadao Maō, tries to balance his ambitions for world conquest with his part-time fast food job and domestic life in Tokyo.

There isn’t too much information on how many of the existing light novel volumes we’ll get to cover in this second season, or a release date for that matter. However, we do know that the original Japanese cast will be returning to each of their prior roles. This includes:

You can check out the announcement trailer for yourself below.