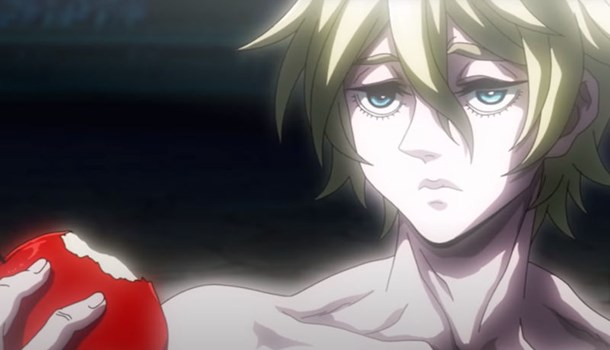 
Netflix have posted a trailer for their upcoming Record of Ragnarok brawling anime series. Based on the manga (also known as Shūmatsu no Walküre) written by Shinya Umemura & Takumu Fukui, with illustration by Ajichika, the series premiered in Monthly Comic Zenon in November 2017.

Pitting 13 Gods against 13 notable humans, the series features one-on-one battles to decide the fate of humanity itself. The series was produced by Graphinica under the direction of Sato Masaki (Dragon Ball, Slam Dunk), who is also credited for character design.

The series will premiere worldwide in June.

Synopsis:
"The curtain opens on the ultimate showdown between gods and humans from across the globe whose 13 one-on-one battles will determine the survival of mankind!!

This mega-hit manga finally gets an anime adaptation!"