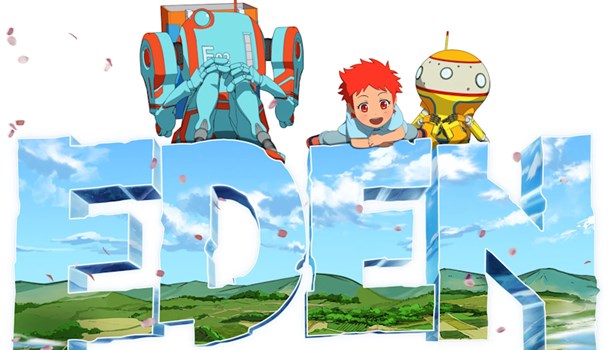 
Netflix has posted a teaser trailer for it's very first original Japanese anime. Where "Netflix Original Anime" has been a label used for titles simply licensed by the platform (such as the +Ultra programming like BEASTARS), this will mark the first time an anime has been truly originated by Netflix itself.

The anime features a young human girl named Sara, who is discovered by a couple of robots. This comes of something of a surprise since humans have long since died out, and now the preconceptions of humanity are challenged by the precocious new arrival.

Written by Justin Leach (Ghost in the Shell 2) and directed by Yasuhiro Irie (Full Metal Alchemist), the series retains it's "anime" status as a show created by Tokyo-based Japanese studio Qubic Pictures by a largely Japanese team. The four-part series will be streamed next year.