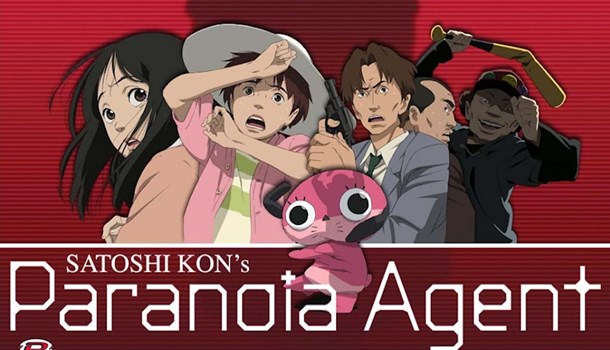 
MVM today confirmed that Paranoia Agent has survived the BBFC uncut, and will be released in it's entirety for the first time ever in the UK.

The contentious scene, which featured a hanging child, has made it into the final cut this time, unlike the original release back in 2005.

You can pre-order Paranoia Agent direct from MVM on their Anime On Line website.