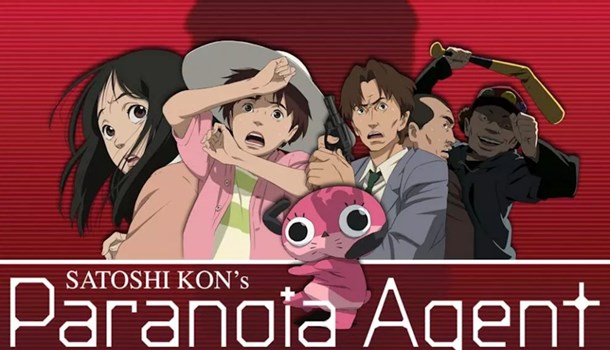 
MVM have announced via social media and their website the impending release of Satoshi Kon's classic psychological thriller Pranoia Agent on Blu Ray, for the first time in the UK.

A special edition is being planned for the new release, though no details have been confirmed. It is unlikely to get the steelbook treatment as the infamous 5 second "hanging scene" cut (if carried out as per previous releases, though no confirmation on this) will likely split the market. However a rigid collector case at least is almost certain.

You can read our review of the original 2005 MVM release here. 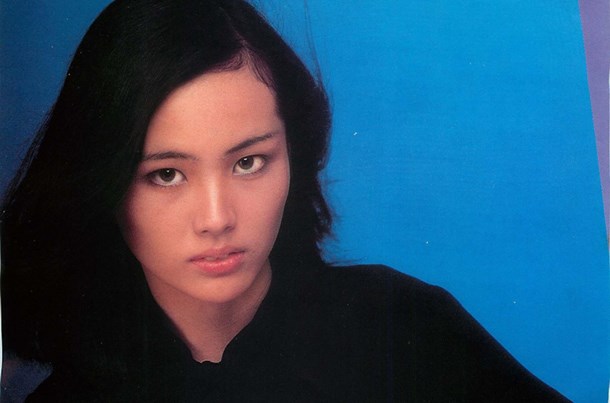 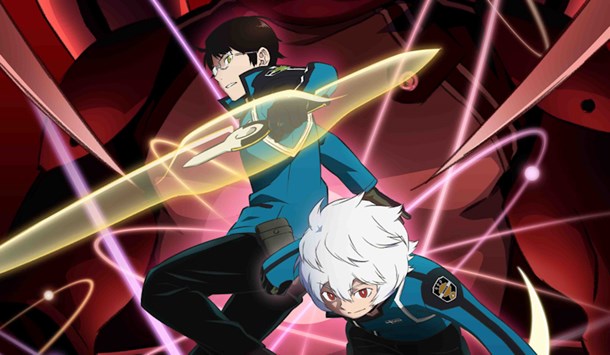 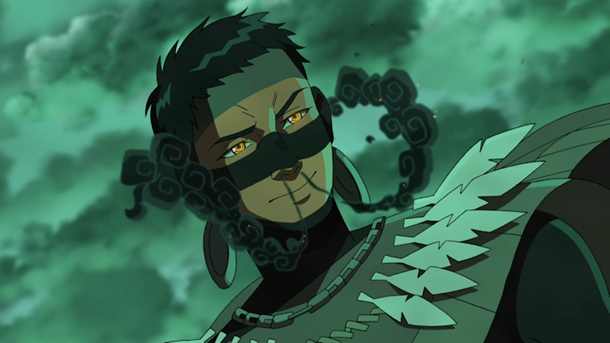