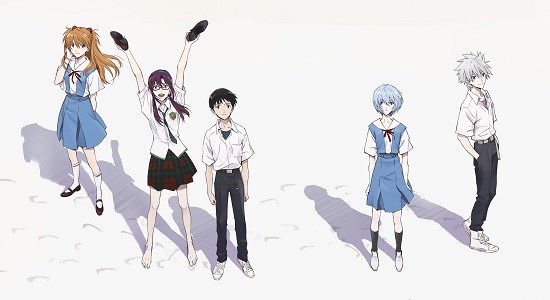 
It all comes tumbling down...

The revolutionary Neon Genesis Evangelion is an anime series whose impact and influence cannot be overstated - some even say that without its provocative themes which inspired a renaissance in thinking on animated story potential, and without its incredible commercial influence which has branded everything from horse racing to shaving foam, the entire anime industry would have collapsed decades ago. At times exciting, intriguing, incendiary, contrary, and often downright baffling, Neon Genesis Evangelion has been a cultural touchstone of anime since its explosive debut in 1995. There really has been nothing quite like it, but now a saga over three decades in the telling is finally reaching its conclusion.

The Rebuild of Evangelion film tetralogy following-up on the original television Neon Genesis Evangelion anime has had a long production: the first entry came out all the way back in 2007 and the previous instalment, Evangelion 3.0: You Can (Not) Redo, was released nearly a decade ago in 2012. The final Rebuild of Evangelion film, entitled Evangelion 3.0+1.0: Thrice Upon A Time, was originally due to be released in June 2020 but was delayed by coronavirus: now however it has officially opened in Japanese cinemas on 8th March 2021. Early reports indicate that this final chapter will be the series' most controversial yet, so all anime fans wishing to preserve the viewing experience must stay particularly alert for spoilers across the internet for the near future.

Stay tuned to the UK Anime Network for more news on upcoming distribution for Evangelion 3.0+1.0: Thrice Upon A Time as soon as it comes! 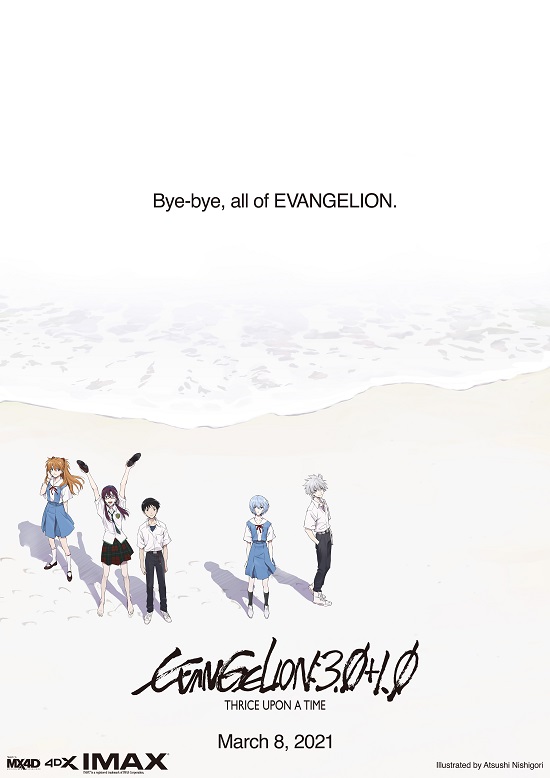