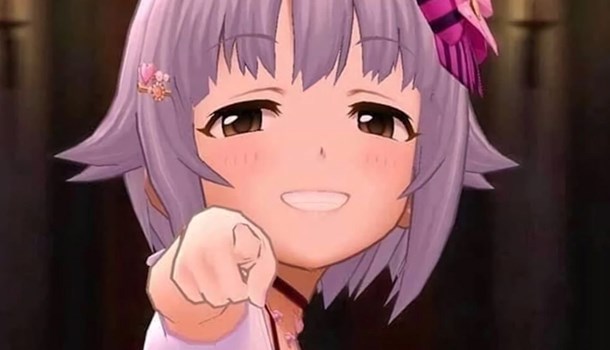 
Billionaire industrialist Elon Musk posted a tweet featuring a character from Idolmaster on January 12th, which caused a jump in share value for IP owner Bandai Namco to jump by 4.4%.

Hey you …
Yeah you Queen …
You’re gonna make it! 💕💕 pic.twitter.com/LrqdIrbIyd

Musk, who is no stranger to affecting shareholdings with his tweeting antics, managed to knock Tesla's share value down by $13 billion last year, seems to have learned his lesson and is now helping companies to trend upwards for a change. Last December he tweeted about cryptocurrency Dogecoin and caused that company's value to spike by a massive 20%.

Nice to see his influence helping our friends in Japan! 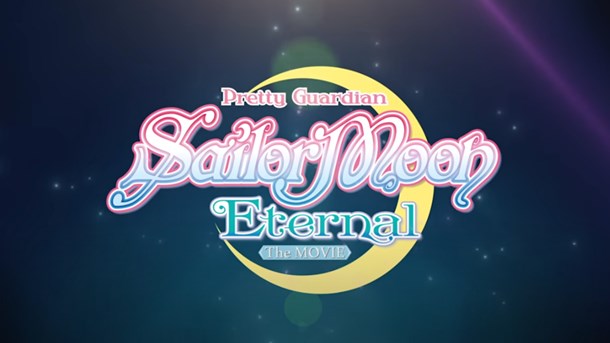 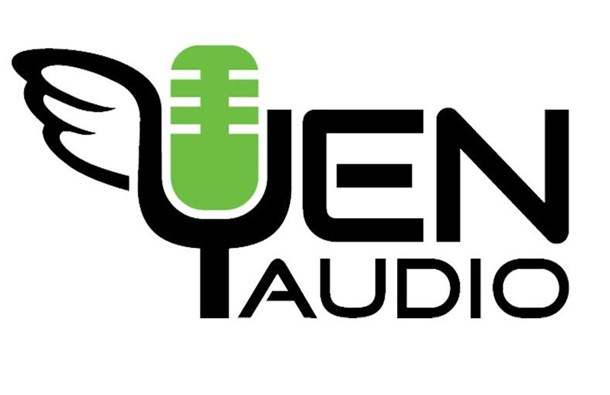 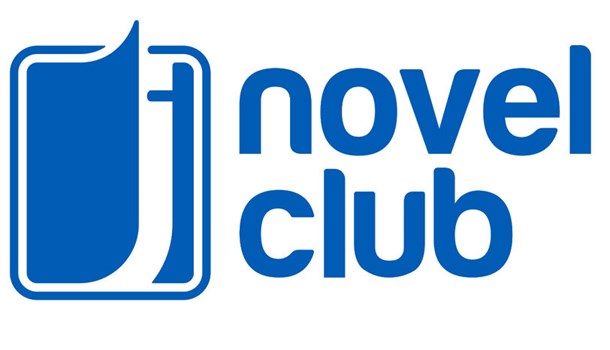 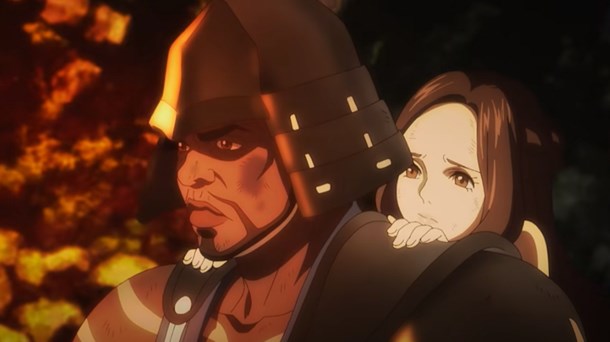 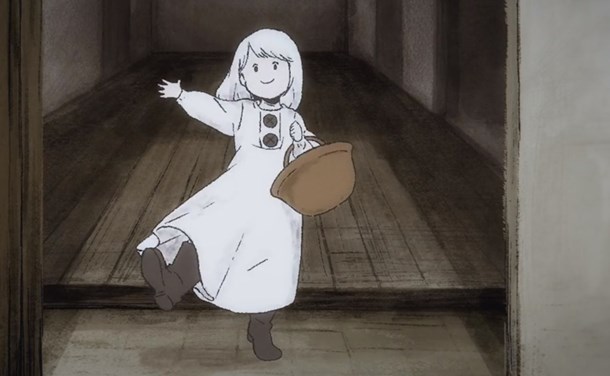 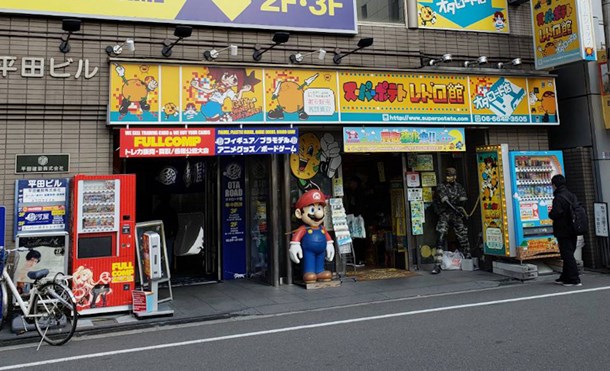 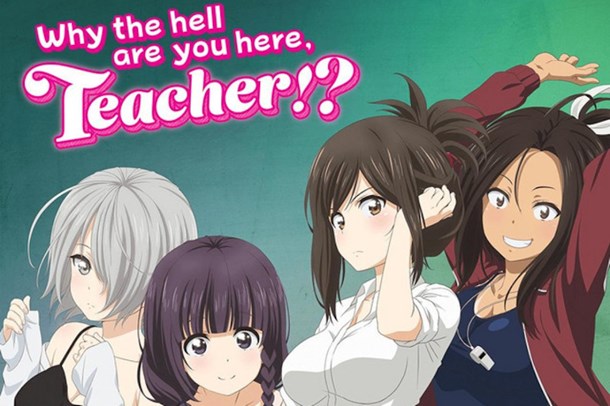 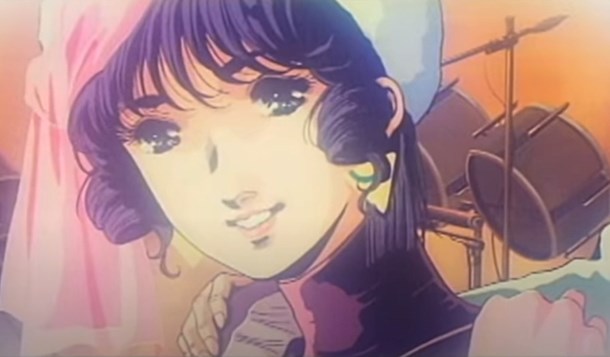