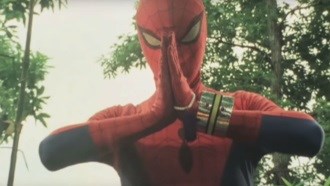 
This weeks Disney+ update holds a special treat for fans of Japanese culture hiding within their Marvel documentary series Marvel 616.

The very first episode is a 50 minute documentary on the creation of the Spider-Man TV series which took Japan by storm in the late 70's and brought transforming robots into sentai series for the first time.

With interviews with all the main players this is a solid look behind the scenes at both the making of the series itself and of how America viewed the Japanese market at the time. 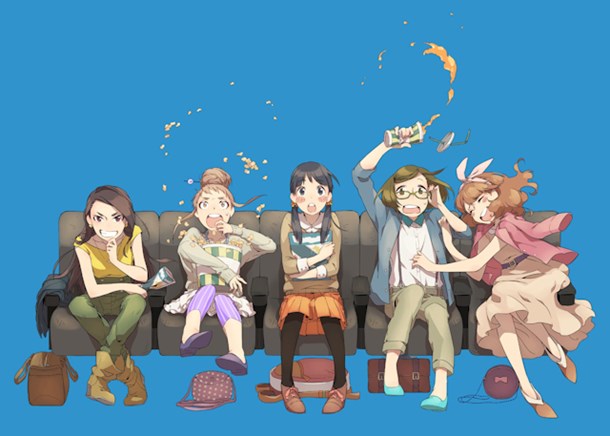