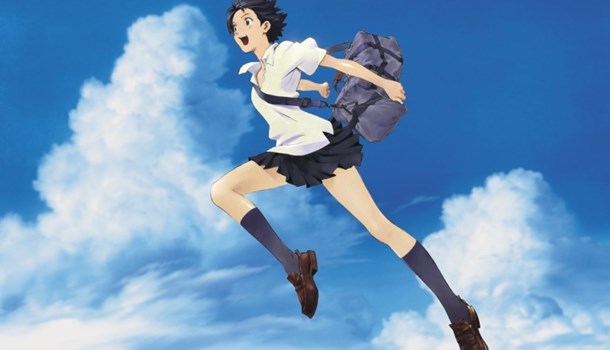 
You might recall that back in January, distributor Manga Entertainment brought a slew of anime to UK television with much fanfare courtesy of the Syfy channel.

While it isn't garnering the same level of attention, it's been pointed out to us that this month sees some further anime movie screenings come to Syfy, with a pair of Mamoru Hosoda films getting airings alongside the older classic Ninja Scroll.

If you have access to the channel, you'll be able to find the following airing in a late evening slot: