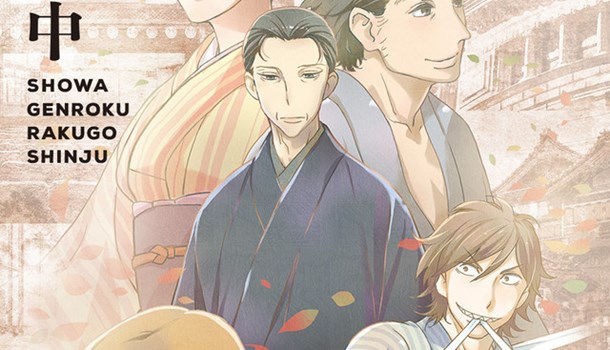 
The third and final day of MCM London Comic Con's October 2016 outing brought us another day of announcements from distributor Anime Limited. After unveiling a number of titles on Friday and Saturday, day three's reveals consisted of the following:

Discussion of the company's release of Evangelion 1:11: You Are (Not) Alone was framed as an attempt to "rebuild" the Evangelion franchise in the UK, with a hope that this may ultimately lead to a new release of the original Neon Genesis Evangelion TV series on our shores (although this isn't currently being solicited for a western release). 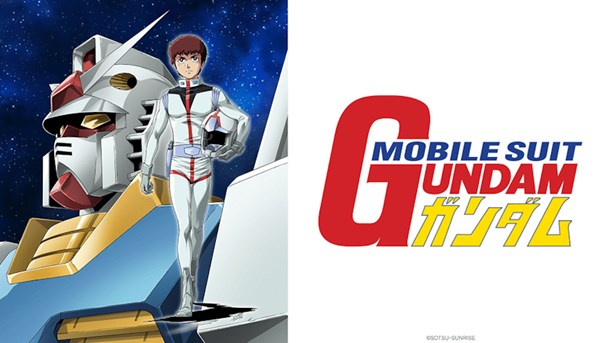 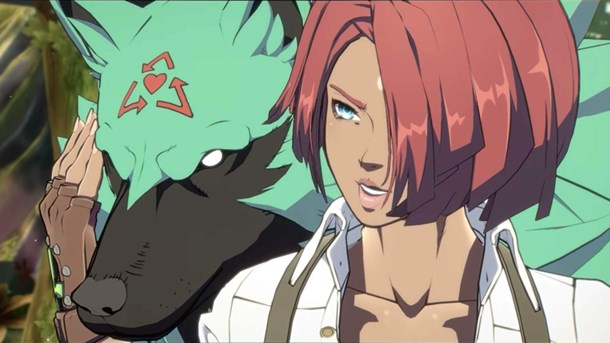 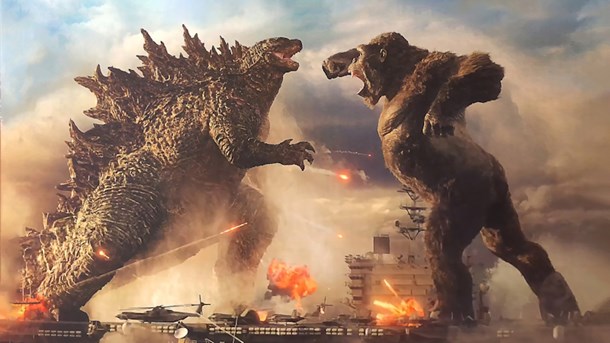 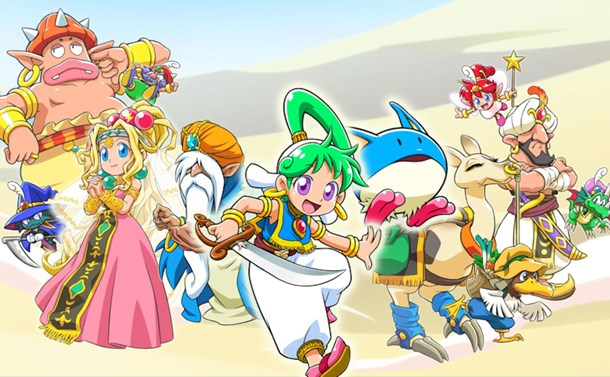 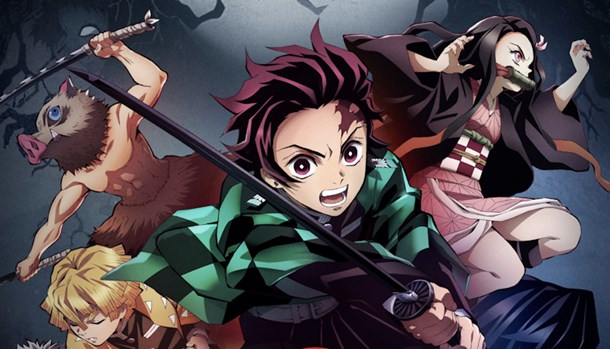