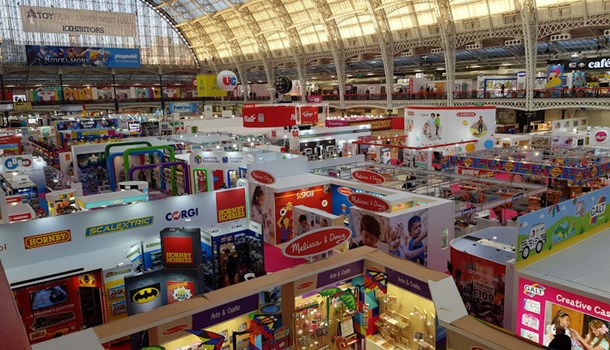 
We're all big kids at UKA, and none moreso than me, what with my office full of toys and collectables shuttered behind glass. So when Alex couldn't make the 2020 Toy Fair in London, I decided to drop what I was doing and travel down from York to see what I could find. And the good news is, there's a lot of Japanese properties making their way to the UK this year! Here's the lowdown on the coolest items I found for your toy chest this year.