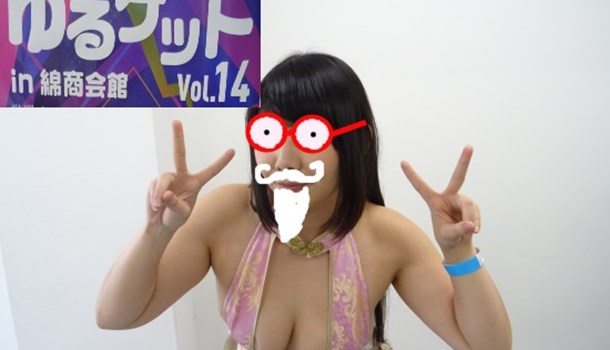 
It’s 12 O’clock on a peaceful, if rainy day in a quiet residential area of Tokyo and in an unassuming building into which middle-aged women have been wandering. But within this low-key clothes fair, our jaw has just hit the floor so hard it bounced.