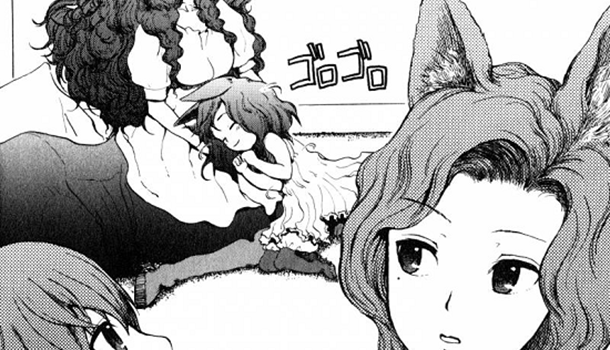 3
Monsters are people too - and that's the whole problem. 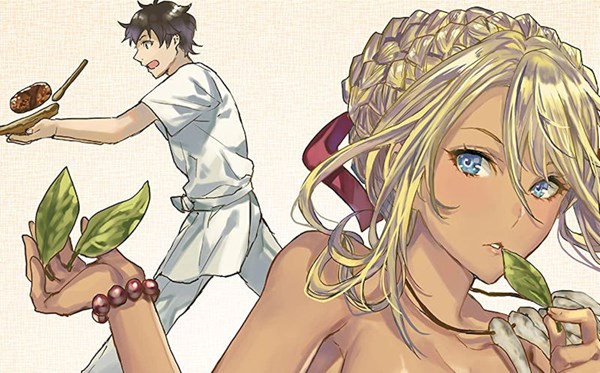