Crunchyroll add Symphogear XV and AXZ to their line-up 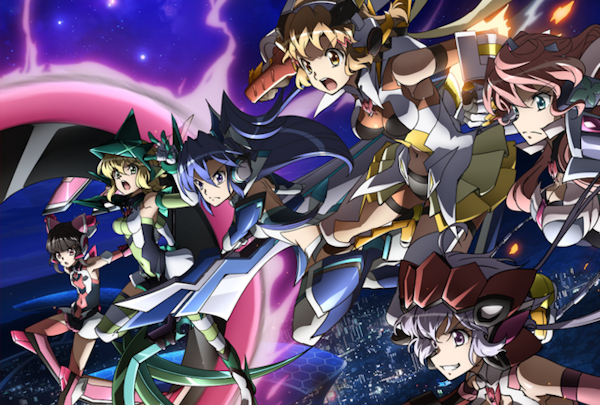 Crunchyroll have announced that Symphogear AXZ (pronounced "Axis") and Symphogear XV (seasons 4 and 5 respectively of the Symphogear series) are slated for release on their streaming platform, with more details to come soon.

The anime follows the battles taken up between a group of idols and an alien race known as The Noise. Their Symphogear armour uses music to help fight off the invaders.

More details as they emerge!