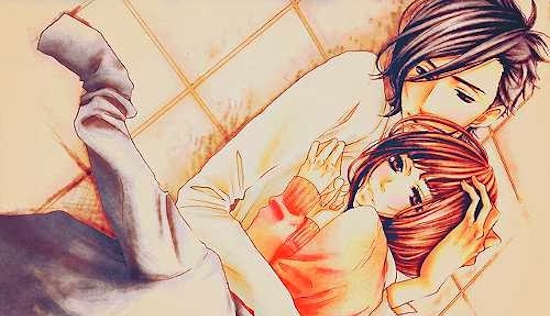 10
Genuine, touching and deeply satisfying, Say I Love You is a stand-out series.
COMMENT AND DISCUSS
blog comments powered by Disqus