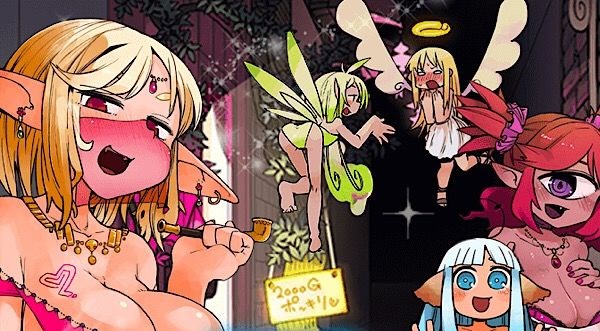 3
Uninspired base sex comedy that will fail to titillate