Heralded by critics and fans alike, gen:LOCK The Complete First Season takes place 50 years in the future as an oppressive authoritarian force threatens to conquer the world. A daring team is recruited to pilot a new form of weaponized neuroscience that powers devastating mech-giants – colossal weaponized robots – but they must be willing to sacrifice everything to save the planet.

For your chance to win, just answer the question below:

What is the name of the overwhelming enemy threatening humanity in Gen:Lock

Provide your answer along with your name, home address* and e-mail address via the form on this page, and we'll pick out the winner when the competition closes.

* As per our terms and conditions, this competition is open to UK residents only 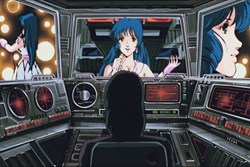 The UKA team look back at their favourite anime of 2019 - whether it moved, excited or scared them!
Adventures at Yuruket
by Dan Barnett on 19 Dec 2019 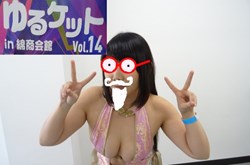 Or that time you thought the event you were visiting was something else entirely...
Tokyo Comic Con
by Dan Barnett on 05 Dec 2019 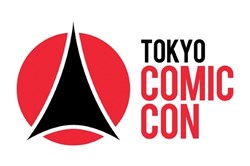