A connoisseur of the finer stories life has to bring, little more engrosses the individual known as C3 than a work of art which knocks their socks off.

Dabbles in a plethora of genres but is a sucker for a good rom-com. 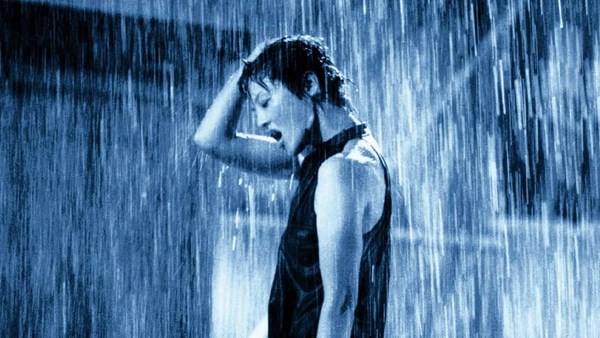 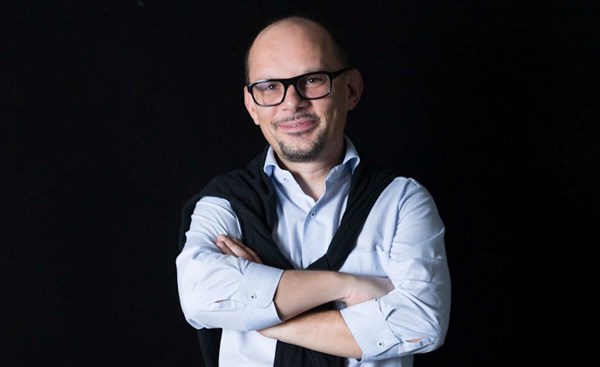 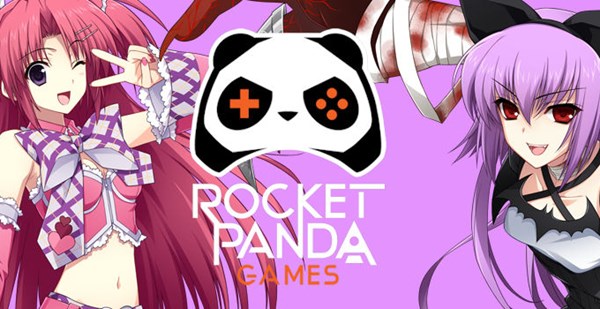 
Behind the scenes of the company that brought us Phantom Breaker: Omnia