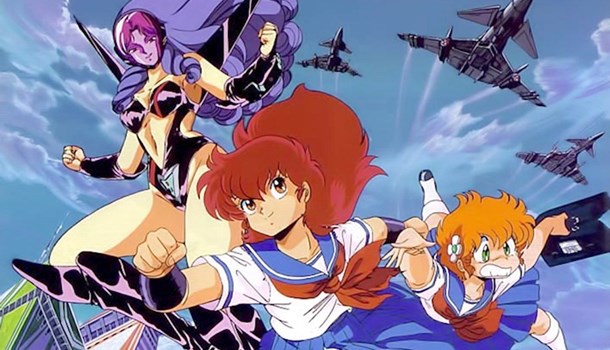 
Discotek Media announced on their twitter feed that the actual film master for Project A-Ko has been located thanks to a tip-off from the legendary Robert Woodhead, who has been the mastermind behind other re-releases of series he first brought to Western shores such as Bubblegum Crisis and Gunsmith Cats. Robert noticed that a clerical error meant that the location of the master, which was kept at a film lab vault, meant that the film appeared to be missing when in fact it was safely stored where it should be.

How did we get Project A-Ko?

Robert Woodhead realized there was a clerical error which allowed us to find it! Yes, that Robert Woodhead! pic.twitter.com/Q36pc0np6x

Project A-Ko is important for it's role as one of the first releases from the fledgling Manga Entertainment back in 1992. Those of us who saw it at the time remember the iconic schoolgirl outfits, awesomely detailed mecha and more kinetic action than you can shake a stick at. It was a much-needed departure from other grim anime of the time, such as Fist of the North Star and Urotsukidoji.

While no release information has been forthcoming (the entire re-release has been reset due to this new find) we're hopeful that one of our fantastic UK distributors might just grab this golden oldie for a re-release.

Should that happen, we'll be sure to let you know! In the meantime Discotek have placed this clip on Youtube for fans to enjoy: